How an unplanned maritime response to the 9/11 disaster showed creativity, improvisation, and the power of community-based resources

When the terrorist attacks struck New York City on September 11, 2001, boat operators and waterfront workers quickly realized that they had the skills, the equipment, and the opportunity to take definite, immediate action in responding to the most significant destructive event in the United States in decades. For many of them, they were "doing what needed to be done." American Dunkirk shows how people, many of whom were volunteers, mobilized rescue efforts in various improvised and spontaneous ways on that fateful date. Disaster experts James Kendra and Tricia Wachtendorf examine the efforts through fieldwork and interviews with many of the participants to understand the evacuation and its larger implications for the entire practice of disaster management. The authors ultimately explore how people—as individuals, groups, and formal organizations—pull together to respond to and recover from startling, destructive events. American Dunkirk asks, What can these people and lessons teach us about not only surviving but thriving in the face of calamity? 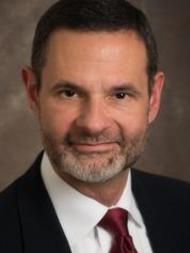 James Kendra is a Professor in the School of Public Policy and Administration and Director of the Disaster Research Center. Previously he was coordinator of the Emergency Administration and Planning Program in the Department of Public Administration at the University of North Texas. His research interests focus on individual and organizational responses to risk, improvisation and creativity during crisis, post-disaster shelter and housing, and planning for behavioral health services. Dr. Kendra has participated in several quick response disaster reconnaissance trips, including the 2001 World Trade Center attacks, 2003 Midwest tornadoes, the 2004 Indian Ocean tsunami, and Hurricane Ike in 2008, as well as documenting maritime relief efforts in the US following the 2010 Haiti earthquake. He has been involved in several emergency planning and exercise efforts, and he is a Certified Emergency Manager. He graduated from Massachusetts Maritime Academy with a degree in marine transportation, and served several years at sea, attaining a Master Mariner license. His master’s degree is in geography from the University of Massachusetts, and his PhD is in geography from Rutgers University.​ 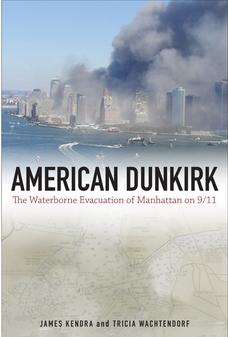 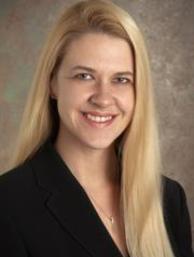 Tricia Wachtendorf is a Professor of Sociology at the University of Delaware and Director of the world-renowned Disaster Research Center – the oldest center in the world focused on the social science aspects of disaster. Over the past two decades, her research has focused on multi-organizational coordination before, during and after disasters, transnational crisis, and social vulnerability to disaster events. Dr. Wachtendorf has engaged in quick response field work after such events as the 2001 World Trade Center attacks, the tsunamis affecting India, Sri Lanka (2004) and Japan (2011), Hurricanes Katrina (2005) and Sandy (2012), as well as the earthquakes in China (2008) and Haiti (2010). With numerous research grants from agencies such as the National Science Foundation, she has published widely on improvisation in disasters as well as disaster convergence. Her most recent funded research projects examine the temporal nature of household and emergency management decision-making during hurricane events, investigate humanitarian logistics during disaster response, and explore stigma and the role triage in the aftermath of public health emergencies.​​

The Waterborne Evacuation of Manhattan on 9/11